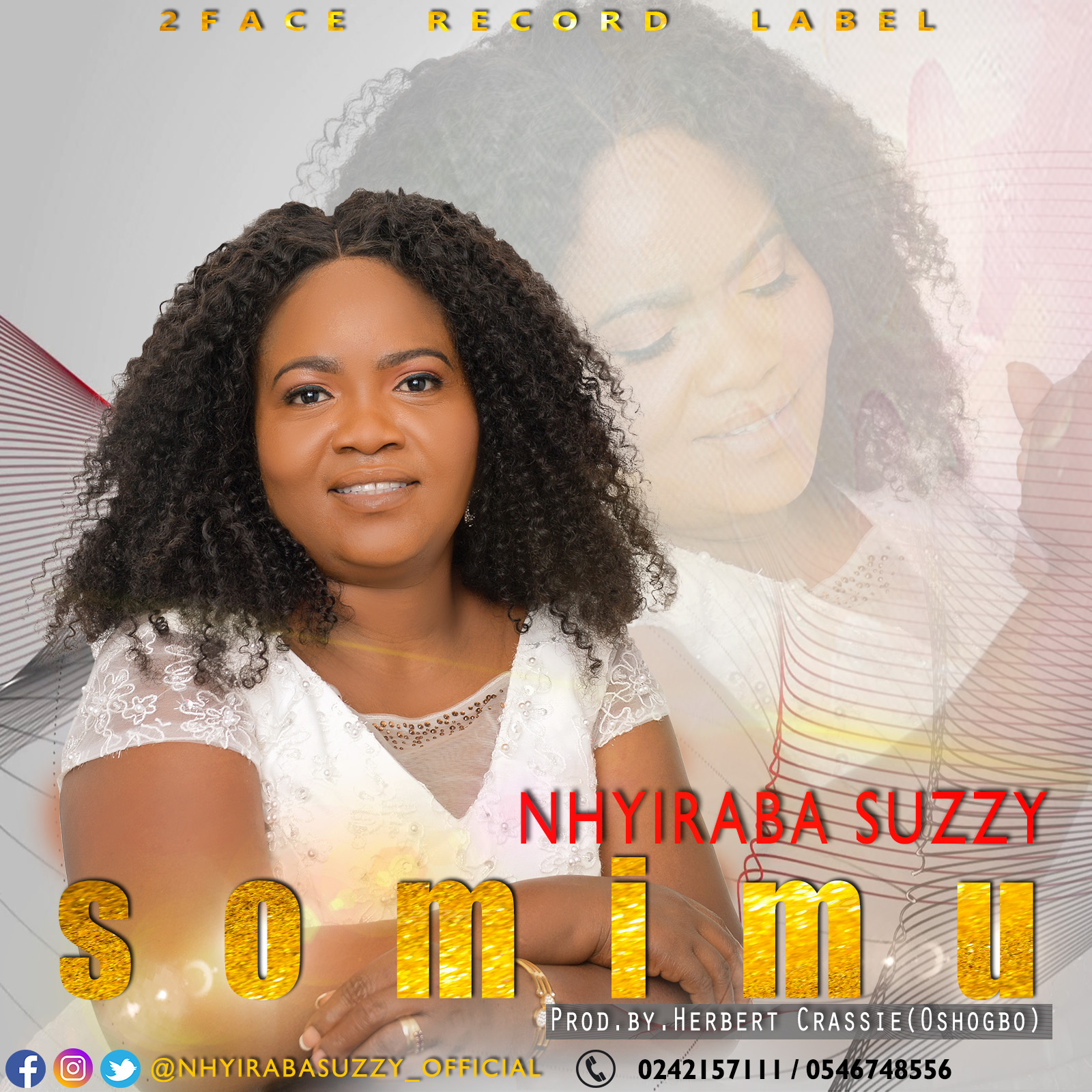 Somimu, which talks about a believer who is asking God for help in times of need and challenges Him to remain faithful to His word of lightening the burden of those who lean on Him.
“This song basically encourages Christians to trust God to come to their aid in their days of misery and to plan better ways for them,

Credit of song production goes to Herbert Crassie a.k.a Oshogbo and the video was under the direction of Stanley Ajetey