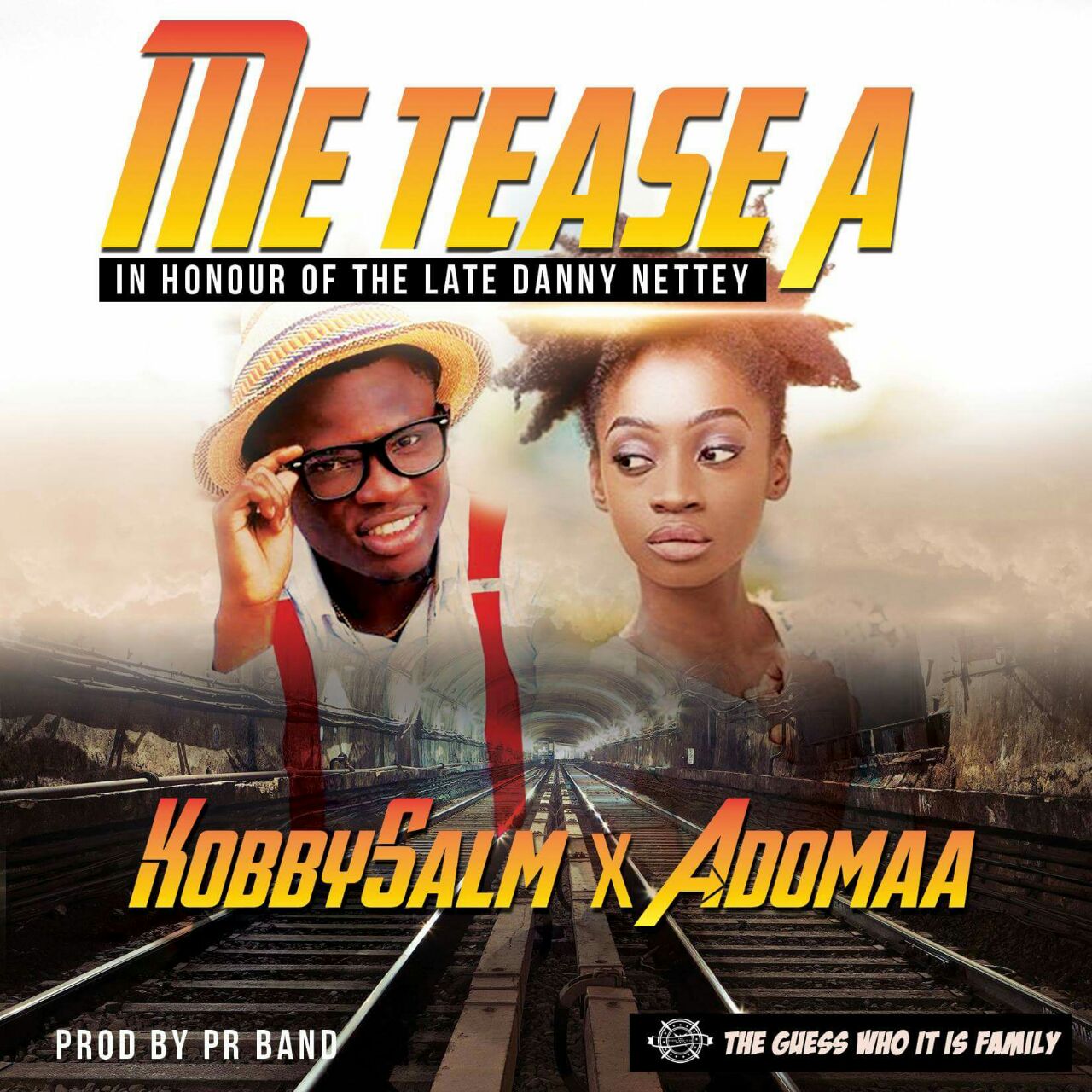 The song was recorded after she disclosed how unhappy some of her church members were when they realized she was into secular music during her Fans Connect event.
During the event, she said that some of her church mates and relatives were not too pleased with what she was doing but her family were solidly behind her regardless of the differences.
The million dollar question is, whether the pressures from the church and some family members has influenced Adomaa’s new gospel song titled – ‘Metease A (If I Live).
Or is the gospel rapper behind the switch?
On the other side, Gospel Rapper KobbySalm releases his sixth single after his “4 Single In A Month” project and Wish Beyond Wishes School tour which is scheduled to begin on 1st October, 2016 this year
This is the song being talked about.