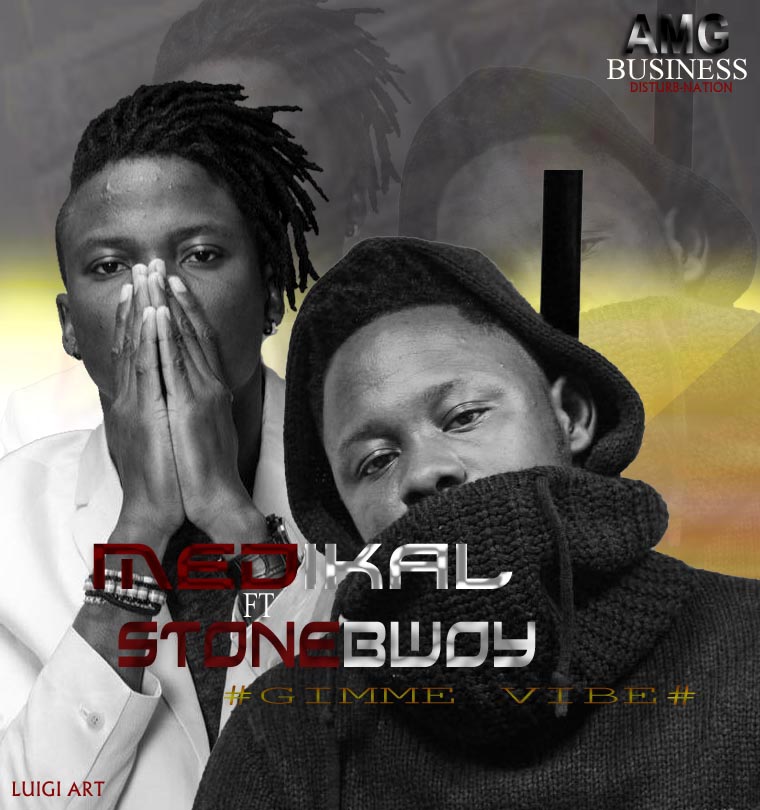 Since releasing his hit single “Confirm” early 2016, Medikal hasn’t disappointed with any of his songs nor works he has being featured on. He has established himself as an artiste who is here to stay which makes him a strong contender for the New Artiste of the year in the upcoming premier yearly awards VGMA.

With his songs he has Confirmed that it is Too Risky to think he won’t Disturb the industry by being a By Heart Boy.