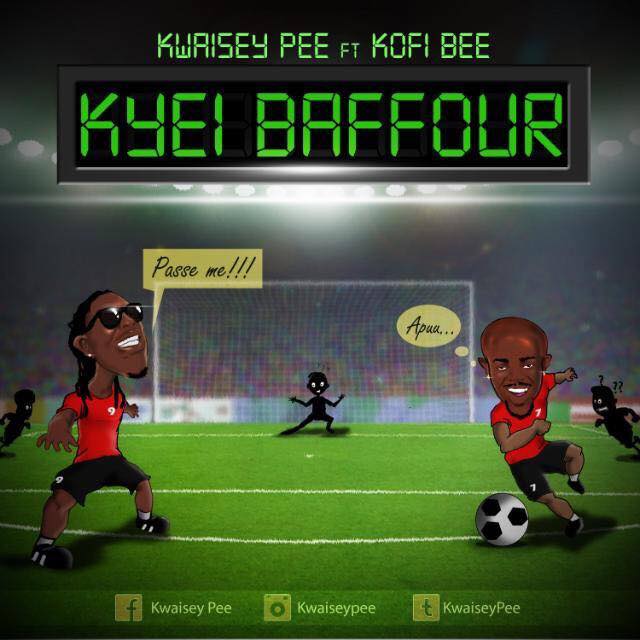 The song keeps playing with our mental imagery such that one becomes more curious as to why Kwaisey Pee keeps on talking about the greedy ones who despite having enough food to feed his three friends, chops it all alone.

Kofi B is magnificent in a supporting role with the vocals such that both artistes sound almost identical. This lets you enjoy the tune seamlessly. Catchy!

In the music video which features Bismark The Joke, we get to know why Kyei Baffour (played by Bismark The Joke) is singing about food and his friend ‘chopping’ it all alone. So it plays out that three guys (Kwaisey Pee, Kofi B and Kyei Baffour) go out meet up with 3 women. What at all could go wrong?

The moral of the song is obvious; don’t keep too long on the football but learn to give passes, share and be humble in life 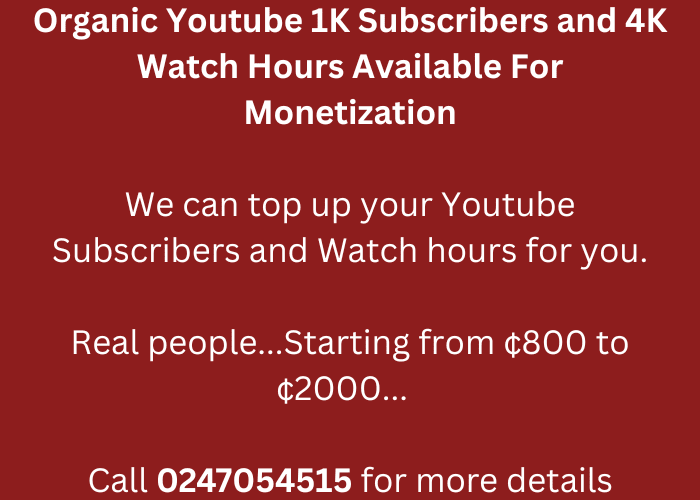 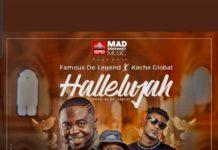 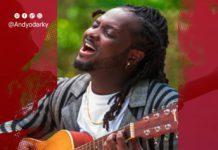 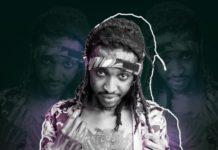 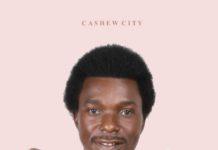 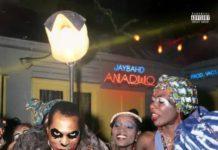 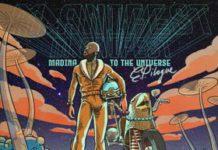 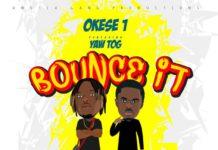 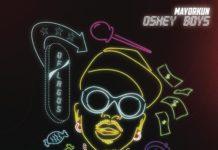