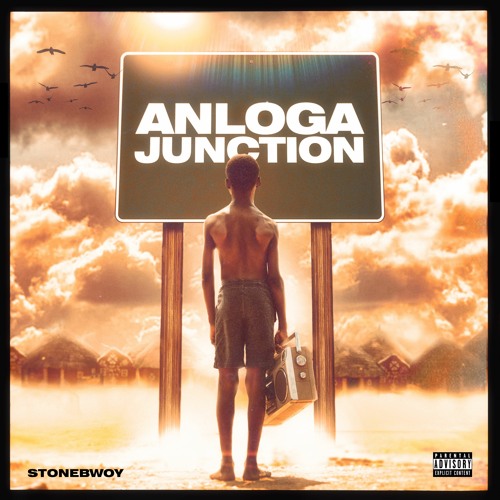 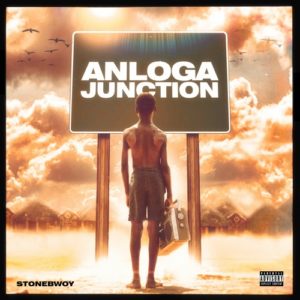 Ghanaian Reggae Dancehall Artiste Stonebwoy released his new album titled Anloga Junction and that has brought some joy to his fans and Keri Hilson as well.

The Grammy-nominated American singer happens to be one of the international collaborators who have contributed to Stonebwoy’s upcoming album.

“Anloga Junction” is the fourth studio album from Stonebwoy and it contain 14 tracks paired with new music videos directed by some the best video directors Ghana and the world has seen.

DOWNLOAD MP3 : Jay Melody – My Life is Nothing Without...