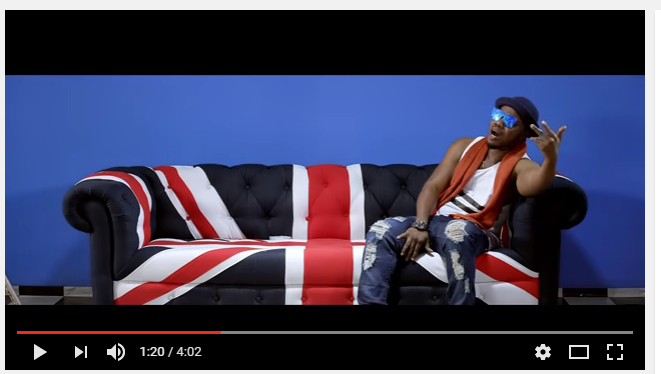 OB releases award winning highlife music video for ‘Mepe Wo Saa’
Since OB debuted his highlife song titled ‘Mepe Wo Sa’, it’s safe to say that no one thought he’d make it this far. But despite all the hitches, OB has pulled through and released a very colourful highlife music video to complement his music career.
This video is bound to be talked about since the concept is different from other highlife music videos on our TV screens.
OB taps Choir Master for his tantalizing melodies and Don Itchy for his great rap lines to ensure that the listeners will be dancing and happy when watching the video on TV and online.
The music video has everything: beautiful female models and dancers, colourful scene and the song is catchy, too.
“Mepe Wo Sa” is the hot new single off his upcoming album that was released in September 2016 and the video is directed by award winning director, GYO Gyimah of Phamous Philms.
Hard work pays off as OB has been able to secure “Best Discovery Video” nomination at 4Syte Music Video Awards (Text DV OB to 1747) and “Best Music Video” nomination at African Entertainment Legend Awards 2016 (Vote for him here – http://aelaawards.com/poll-survey/)