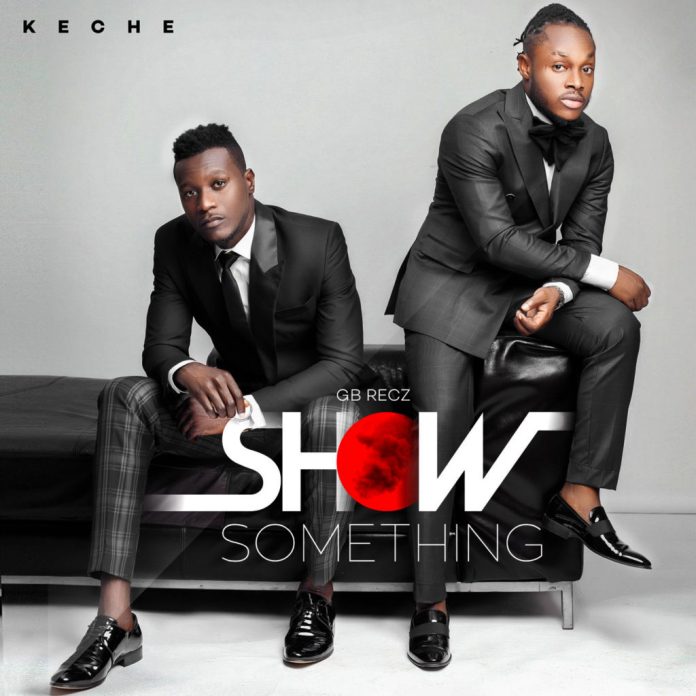 The “Diabetes” hit makers Keche popularly known as the skill team has release their first single titled ‘Show Something’ in the year 2017. The song is released with visuals. The was song produced by Maxta Garzy and video directed by Snares films. Download Free MP3 and Video By Keche – Show Something.