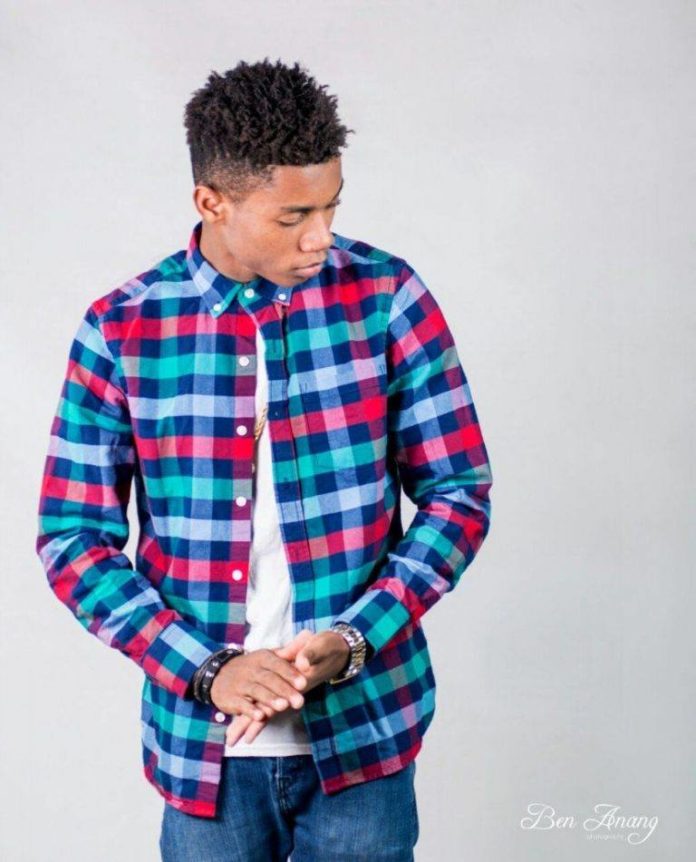 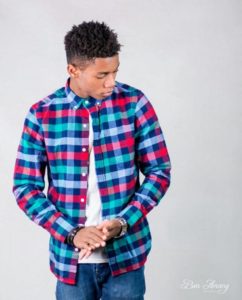 KiDi’s woes with Accra FM continues as DJ Premier has disclosed new revelation about his encounter with the radio station.

According to the DJ, who is a former worker at Accra FM, he is the link between the radio station and the Lynx Entertainment record label, therefore, after KiDi’s incident, he was called and informed about the turn out of events at the station which saw KiDi’s scheduled interview cancelled.

Speaking on Hitz FM’s ‘Day Break Hitz’, DJ Premier said “I had a call from their top manager asking me to speak to KiDi because something has happened. They wanted to sanction KiDi by making all their brands stop playing his work because something happened that wasn’t captured in the video”