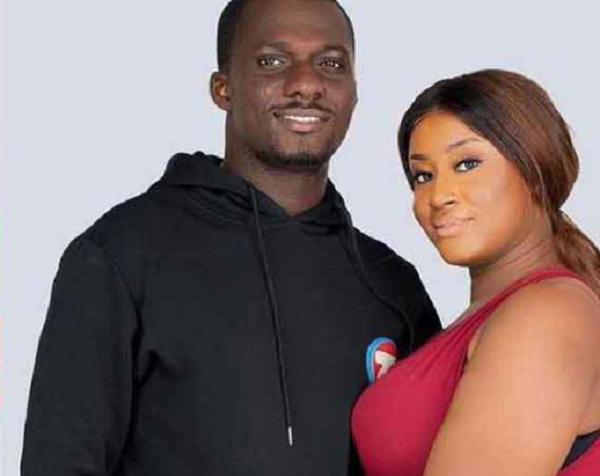 Zionfelix and Erica Kyem had their son barely a week after Minalyn also delivered to him a baby girl which became a topic of national interest.

The blogger after numerous backlash on social media had the toughest to face when the family of Erica demanded that he tie the knot with her before they can grant him access to the baby.

After a long back and forth with the family of the lady who demanded a wedding of their daughter before he’d be given access to the baby, the family finally softened their stance.

The family felt disrespected because when Zion Felix got their daughter pregnant, he took a vow to marry her only for them to discover that two other girls are also pregnant for him.