Wala Why clearly needs no introduction at this point. We’ve been treated to his music for a while now and if you don’t remember anything at all, you should remember the catchy phrase: Wala Why! His hard work and pure love for what he does has led to him becoming a well known name in the Ghanaian music industry. So far, he’s released 4 projects: Aten VI3/Vl3 which came with the hit song “can’t sleep” which launched him into many a music fan’s hearts, “Birth of A Sun” which fans say was inspiring, Rise of Ra, an EP and Aliens from the Sun album.

Wala Why has proven he’s a musical genius and he’s back again after months of silence with visuals for his new and definite banger: One Chance Only (Fimi yh). The 8-minute song is actually a double track: One Chance Only (Fimi Yh) and Choppa In Hand (10 in da bush) and the visuals are captivating for a fact.

The video gives us a peek into the rapper’s home, “somewhere in Las Vegas, Nevada” where we are treated to luxurious scenes of tasteful art et al.
The song is a banger with messages of motivation. Wala Why talks about the need to focus on your hustle as everyone’s really just got once chance to push through to make it. The mask, guns and targets all point to one thing: focus. The message we get from his music is, if you’re focused, you will hit your target and that is how you make it but remember, you have one chance to blow and no-one can stop you. He also leaves us with the food for thought: What lengths will you take to reach your dreams? Well not necessarily in those exact same words but…give it a thought.

Pieces of Egyptian artefacts in the video complement the artiste’s message as ancient Egypt is well known for being pioneers of civilization. Their hard work and determination is one Wala Why probably seeks to mimic, taking the opportunities that come at him to make it. A pioneer in his own right. His pride in his motherland Ghana is evident as he has a whole map of the country on his wall. Further along in the video, just in case you thought wrong, he clearly pinpoints the gateway to Africa showing his pride of the country and shots of his Ferrari cruising on the streets give us the impression that no matter how far he’s made it, he remembers his roots and hasn’t really changed.

In the second part of the track, Wala Why pulls a Rick Ross but unlike Rick Ross, his choppa is not in the car but in his hand showing that he is ever ready for whatever that comes. Nothing can stop him and like he said “no limitations” cos he’s running shirt now. Choppa could also mean his style of rapping but hey, we love the song, we love the video, and yes, we love Wala Why. 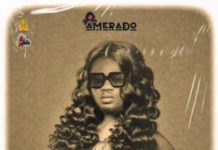 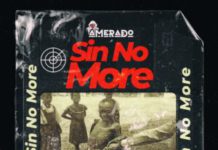 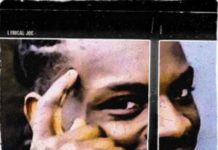 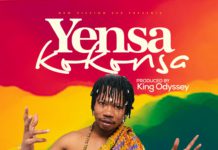 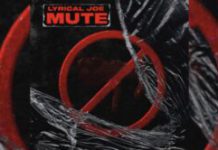 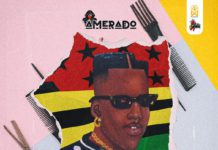 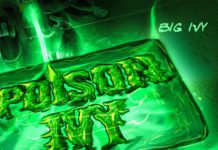 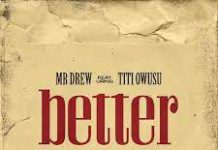 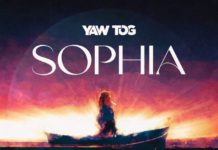