Rapper Tinny is out with a new single titled “Socrate Atanfo”, few days after saying publicly that the popular movie producer Socrate Safo dislike him and his music career.

The song which comes with a very strong language is a direct reply to what he described a hate campaign against him by Socrate Safo when he, Tinny was in the studios of Peace FM to promote the remix of his ‘Badder Than Them’ track, featuring Jupiter and Edem.

“Socrate certainly hates me and he did not hide it during the Entertainment Review on Peace Fm last Saturday. He decided to put my music aside and attack my person. I went to the studio to promote my new song, ‘Badder Than Them’, and while the host and panel were talking about the song, Socrate alone decided to attack my person and family. If this is not hatred, what is it?.”
“What has the number of children I have and my wife got to do with the song? He told me in the face that at my age if I have four children it means I was giving birth by heart. He said I am not a role model for his kids, he even said that after listening to my song, it sounded like noise and that all he could hear was noise from an accordion and that I should be ashamed for paying the sound engineer for the song”.

“I suspect Socrate wanted to provoke me so I come across as a disrespectful person. I got angry but I controlled myself. He insulted me, rubbished my song and attacked my brand. This same Socrate did the same thing to Bisa K’Dei about two weeks ago. But I know my song, ‘Badder Than Them’, is bigger than Socrate and God would be the best judge,” Tinny told NewsOne. 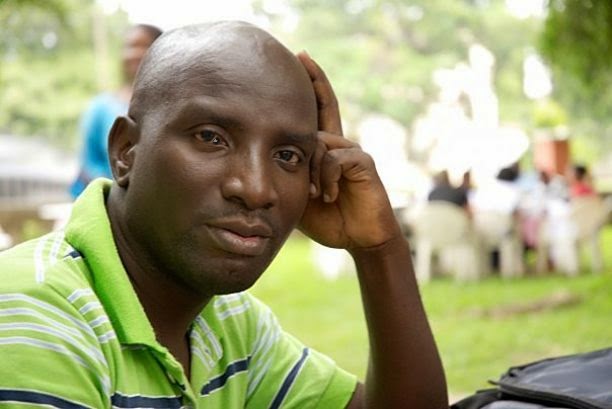 [Download]
Do you want your Music, Video or Business promoted on GhanaSongs.com & its affiliated sites? We receive over 1.5 million pageviews monthly, let's market your business for you. Click on the Whatsapp button below to chat us or Call us on 0247054515
WhatsApp us