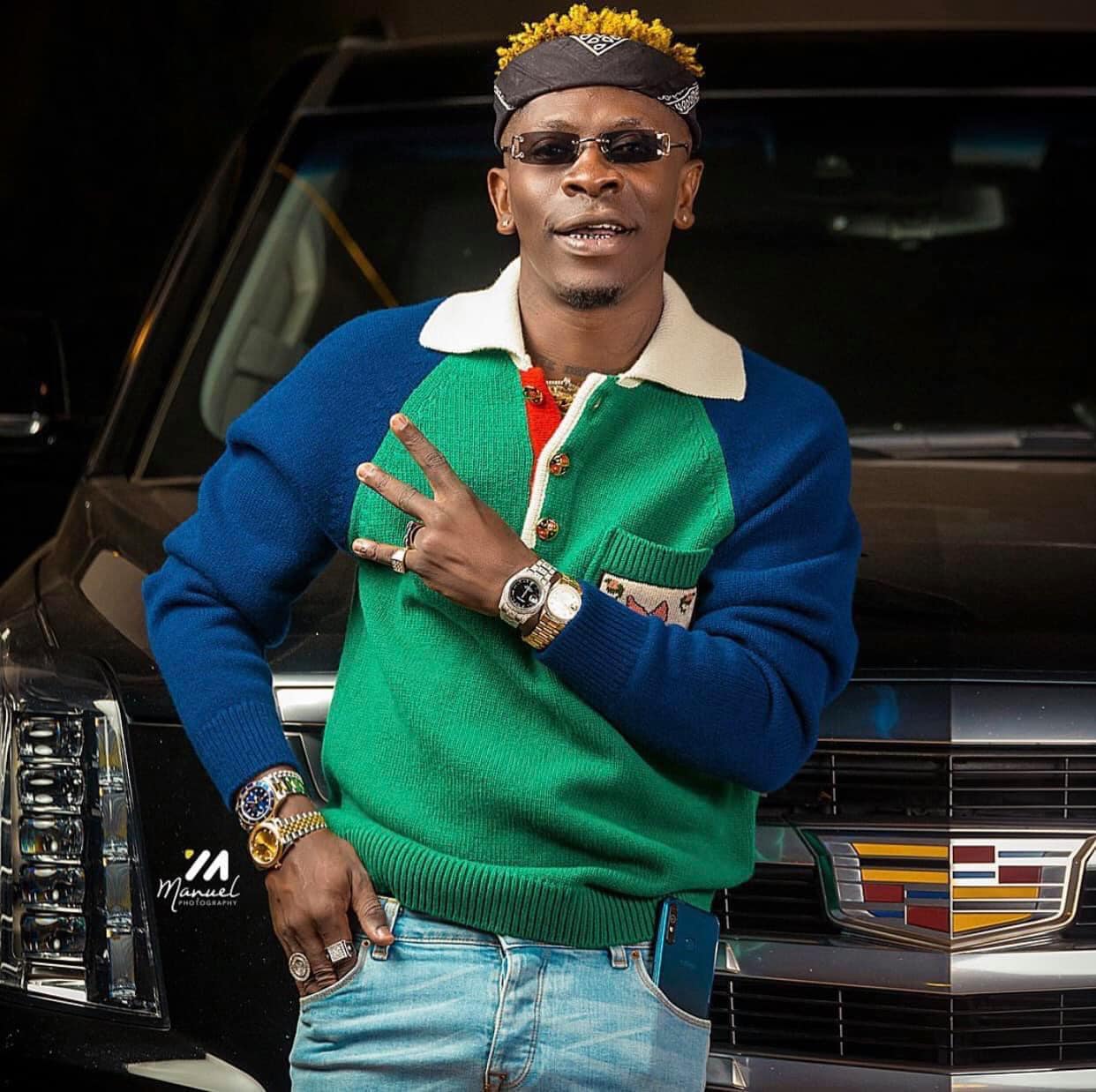 Shatta Wale, the emperor of the Shatta Movement Empire, appears to have finally reacted to jab’s fast-rising singer, Camidoh, aimed at him when he recently appeared as a guest on Kwadwo Sheldon’s ‘Bants and Rants’ show.

Many people were surprised when Camidoh said on the show that he has never liked Shatta Wale’s style of music and that Shatta Wale has been undermining the progress of the Ghanaian music business since investors aren’t putting money into it.

Shatta Wale used his Facebook page to make a veiled hit at Camidoh, just as many people expected.
Shatta Wale tells the “Available” singer to shut up in a post that many have linked to Camidoh, saying that he has an overdose of the fame that has been acquired for Camidoh.

“The fame they bought for you we get am for here plentyyyy!!!! some sef deh store room!!!! jon,” Shatta Wale’s reads the piece 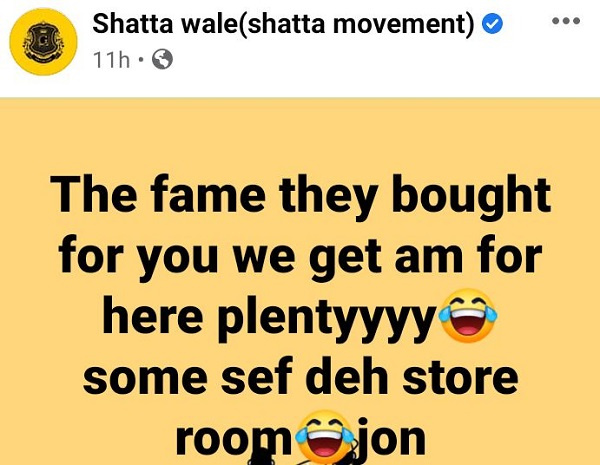 Winning a Grammy will be one of my greatest accomplishments – Sarkodie