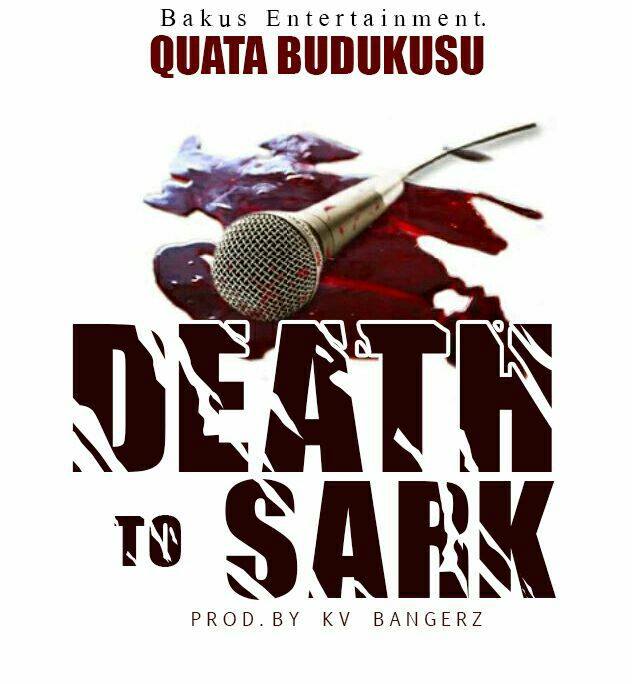 “Opportunity comes but once” they say. Quata Budukusu seems to see the opportunity that has presented itself when Sarkodie dropped his latest track S.H.O.U.T and is eager to capitalize on it. He alluded that the song was directed at him and will reply accordingly.

He said he’s ending Sarkodie’s career in a Facebook post. And in following up to this promise, known for his lyrical prowess and tongue twisting delivery has released an artwork for an upcoming song directed to Sarkodie. In order not to sound like a coward, he has titled the song ” Death to Sarkodie (Sarkodie diss)”.

We have our fingers crossed waiting for the delivery of the man who had tongue twisting as his trade mark before the likes of Sarkodie and Flowking Stone followed.