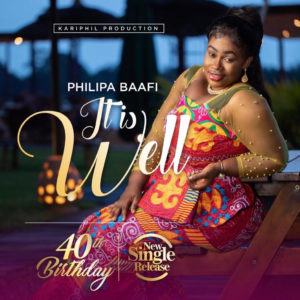 Philipa Baafi – It Is Well MP3

PHILIPA BAAFI returns after so many years with this soul inspiring song titled ‘IT IS WELL’ due May 15, 2020. The ace gospel musician turns the BIG 40 on this date and it is not a coincidence that she chooses this day to release her first ever single titled ‘It is Well’. This track is one of the songs on her forthcoming 10th studio album due to be released next year. Philipa claims that she wrote this single primarily to encourage the downhearted, disappointed and downtrodden in society to endeavor to turn their negativity into positive confessions and jubilant celebration.

Recording her first ever solo album some 2 decades ago, this single finds Philipa at the peak of her artistry. Typical of a Philipa Baafi song, her iconic voice is heard rendered beautifully and confidently on the track which she sang in English, French and her native Akan. This track was first recorded by Akaak but later the musician engaged the services of other seasoned instrumentalists to play live drums, strings, horns, and bass. Finally, the celebrated engineer, Sammy Helwani took charge of the final mix and mastering.
Philipa inhabits this song so fully because she claims that “Life is like an undulating surface with hills, plains and valleys; one can be up today and down tomorrow. But in whatever period of life one is confronted with, the antidote is to maintain a certain posture. That posture is a positive attitude and outlook knowing that the God you serve is able to help you no matter the circumstances and hence the track, It is Well”.
The inspiration behind this song according to the musician is the posture displayed by the Shunamite woman in II Kings 4. Though this woman knew that her son was dead she did not concede it; rather she exclaimed that ‘it is well’ to her husband, to Gehazi, the prophet Elisha’s servant and to everyone else until she came into contact with the prophet of God. Most of us easily give up and start making negative pronouncements about situations confronting us which invariably poison our souls. The musician posits that “Positive confessions wrapped with faith is what is able to move God to act in one’s favour”. This is the kind of attitude we all need to survive and make it in these current circumstances, she concludes.
The new single, as well as its video is available now at all digital music providers.
About Philipa Baafi
Philipa has churned out 9 albums within a blistering career which has seen its ups and downs over the past 2 decades. She has several major hits over the years and this include songs such as ‘Go High, I go dance, Nkwa, Last Stop, Awurade Sore, Nhyira ba, Me gye medin, Dee eba wonsem afe yi, Mogya n’akasa, Ebenezer’ among others. She has touched millions across the globe with inspirational songs and performances everywhere.
Outside of music, Philipa Baafi, who is an Occupational Therapist, is a third year Physician Assistant student at Radford University in Accra. Her academic ambition is to become a specialist gynaecologist. She is a member of the Church of Pentecost and fellowships with the Pentecost International Worship Centre (PIWC), West Hills Assembly with her husband Kwame, and their two kids, Adom and Sika. 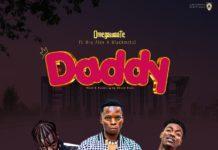 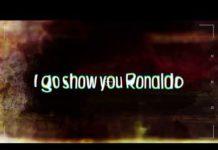 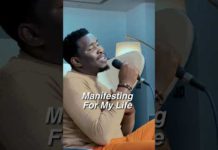 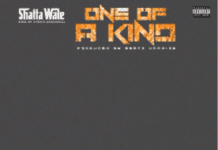 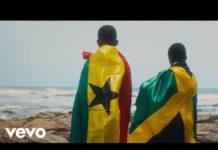 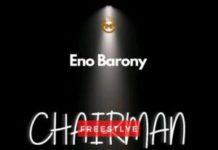 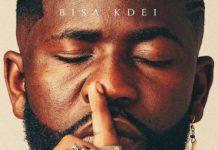 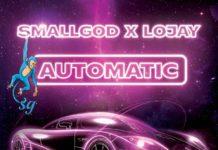 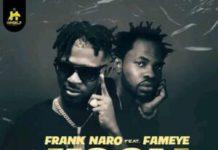 The Top 10 Car Insurance Companies In The U.S.