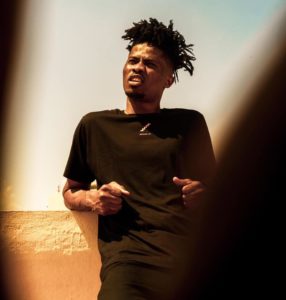 The year 2020 is still in its early months but Ground Up Chale boss Kwesi Arthur has really had one of the most difficult moments in his flourishing career.

After earlier allegations that he has been having sex with multiple ladies and telling them to abort pregnancies anyhow surfaced online, he was again in the news yesterday for the wrong reasons.

A leaked sex tape that hit online had his name linked with the video even though he was not really the guy in the tape just because people claimed he looked like him.

Well, after the episode finally passed, the rapper has started a search for his better half.

According to him, getting a lady that will love him and hold him down will put an end to all these defamatory stories about him that keep popping up online.

Kwesi Arthur wrote: “All these rumors, I just need the right woman to hold me down” 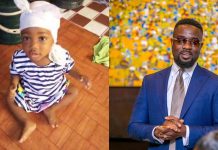 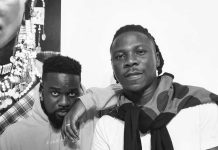 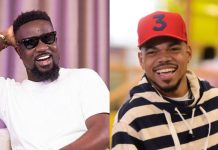 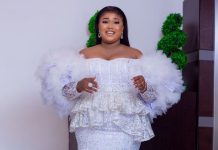 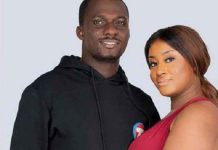 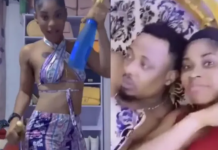 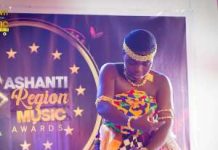 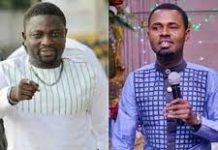 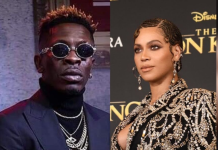 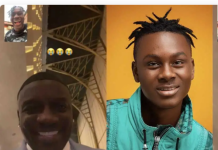 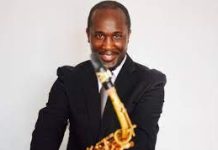