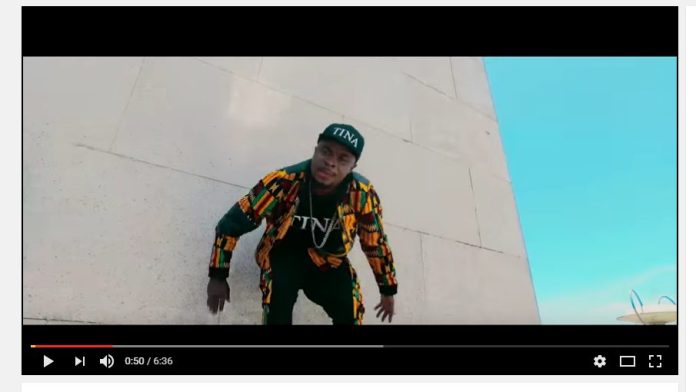 “It’s like my own rags to riches story! I grew up on an estate in Mitcham and now I’m travelling the world. I’m sitting on a plane, looking out of the window and thinking, ‘Wow, how did we get here?’, and feeling thankful for it.”