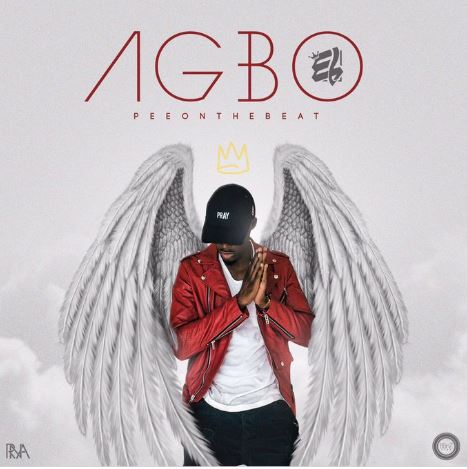 Agbo (Ga for big/great and set for release in coming days) is E.L’s latest partnership with producer PeeGH. Likely to follow in the inspirational direction of Koko, and the BBNZ rapper himself has described it as touching in s tweet announcing the song.

In 2015, Koko (produced by PeeGH) was among the biggest songs from the country, and recent collaborations with him, namely Too Much Money and Yaa School, are picking up steadily.

EL recently participated in the Coke Studio Africa series, which brings top artists from various parts of the continent together to create medleys of some of Africa’s favourite anthems, and headlined the third edition of his BAR Concert last December. He’s also reigning VGMA Artist of the Year, and president of BBNZ Live.