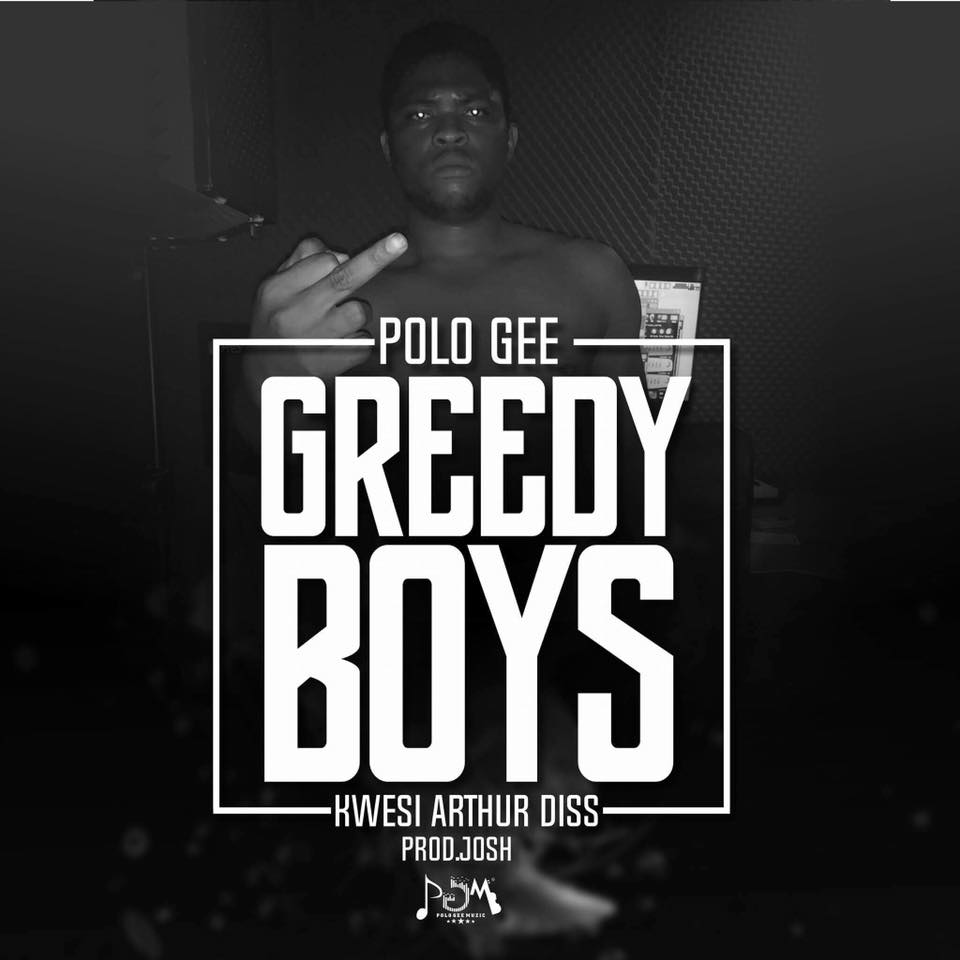 Polo Gee also the rapper claims his song is not a diss only, but also calls it a “fact track.”

Polo Gee continued his explanation in a Facebook post that. “Some of our fellow new artistes when they see the light early, they tend to forget their peers they started with”.

“Money was not gonna be a problem for the collaboration with Kwesi Arthur. All I was interested was we making a beautiful record that Ghanaians would enjoy”, he said.