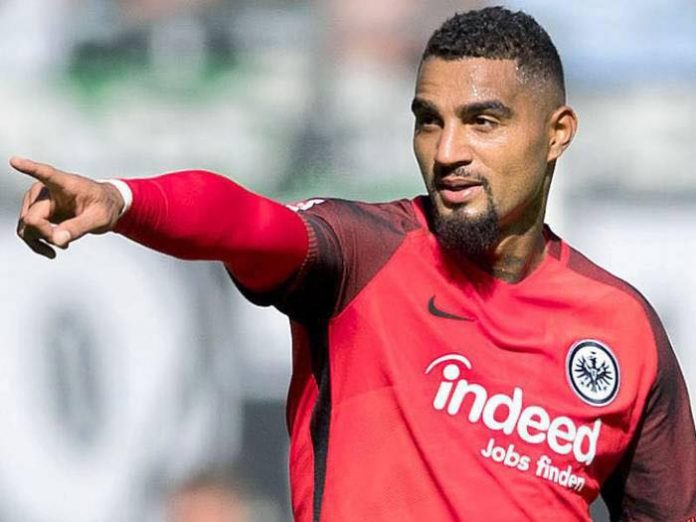 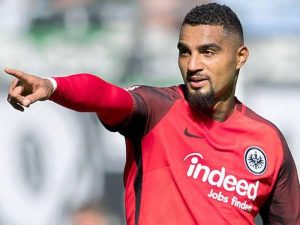 The German-based Ghanaian footballer is all set and done to battle the likes of Kendrick Lamar, Jay-Z, Kanye West and even the likes of Sarkodie and M.anifest with his first banger