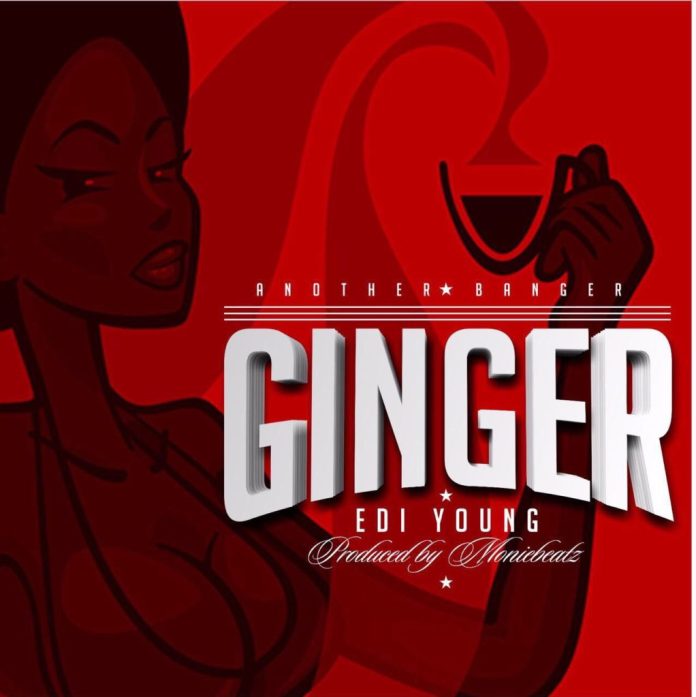 Edi Young released new song titled ‘Ginger’ ft MonieBeatz . Edi Young who was formally with Skillion Records is back with this song to kick off his year, and it’s indeed a big one titled ‘Ginger’.

This time round he teamed up with MonieBeatz, who produced a ‘dope’ afrobeats sound for him.

Edi Young is definitely back, he is much smoothy and has loads of sweet songs for his fans.

This ‘Ginger’ single according to Edi Young needs no long description as the music will do the all talking as you listen to it . Download Free bMP3 By Edi Young – Ginger ft MonieBeatz