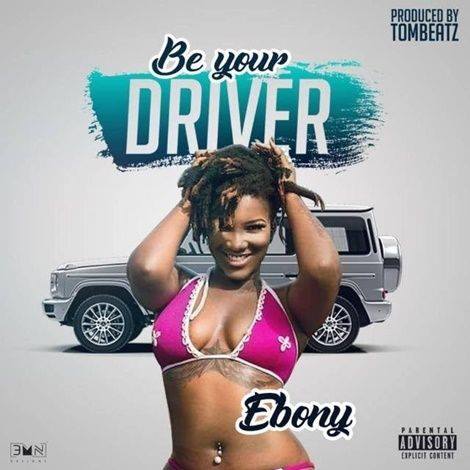 Before her untimely demise, the award-winning dancehall artiste was under the RuffTwon records owned by Bullet.

However, soon after her burial, her father and Bullet were involved in a deep argument over lots of ‘behind-the-scenes’ secrets. regarding the death of the talented musician.

Mr Kwarteng in an interview on radio demanded that Bullet should hand over all her daughter’s release and yet-to-be-released songs which he did.

Ebony Reigns’ Be Your Driver song is produced by Tombeatz.

The late female music sensation, popularly known as the ”90’s bad girl” was phenomenal in the Ghanaian Music Industry within a short space of time.

Below is a curated list of released songs written by Ebony and her former manager, Bullet.