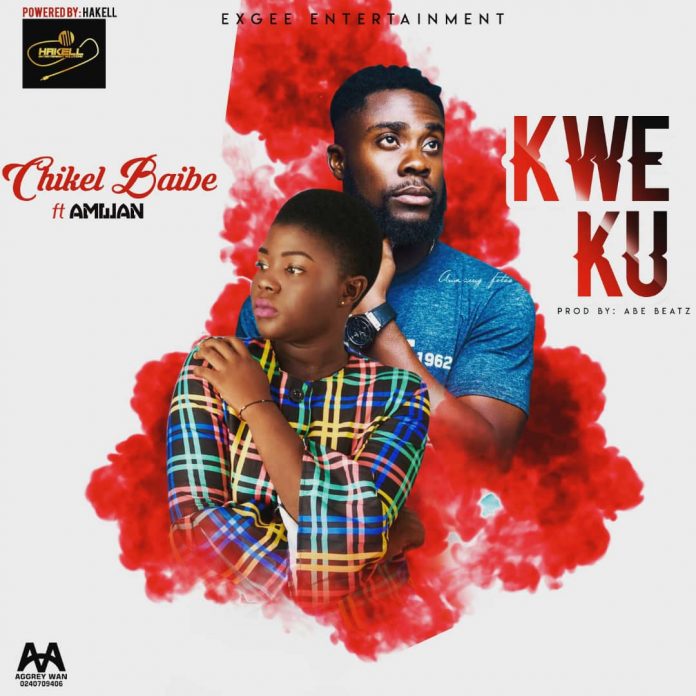 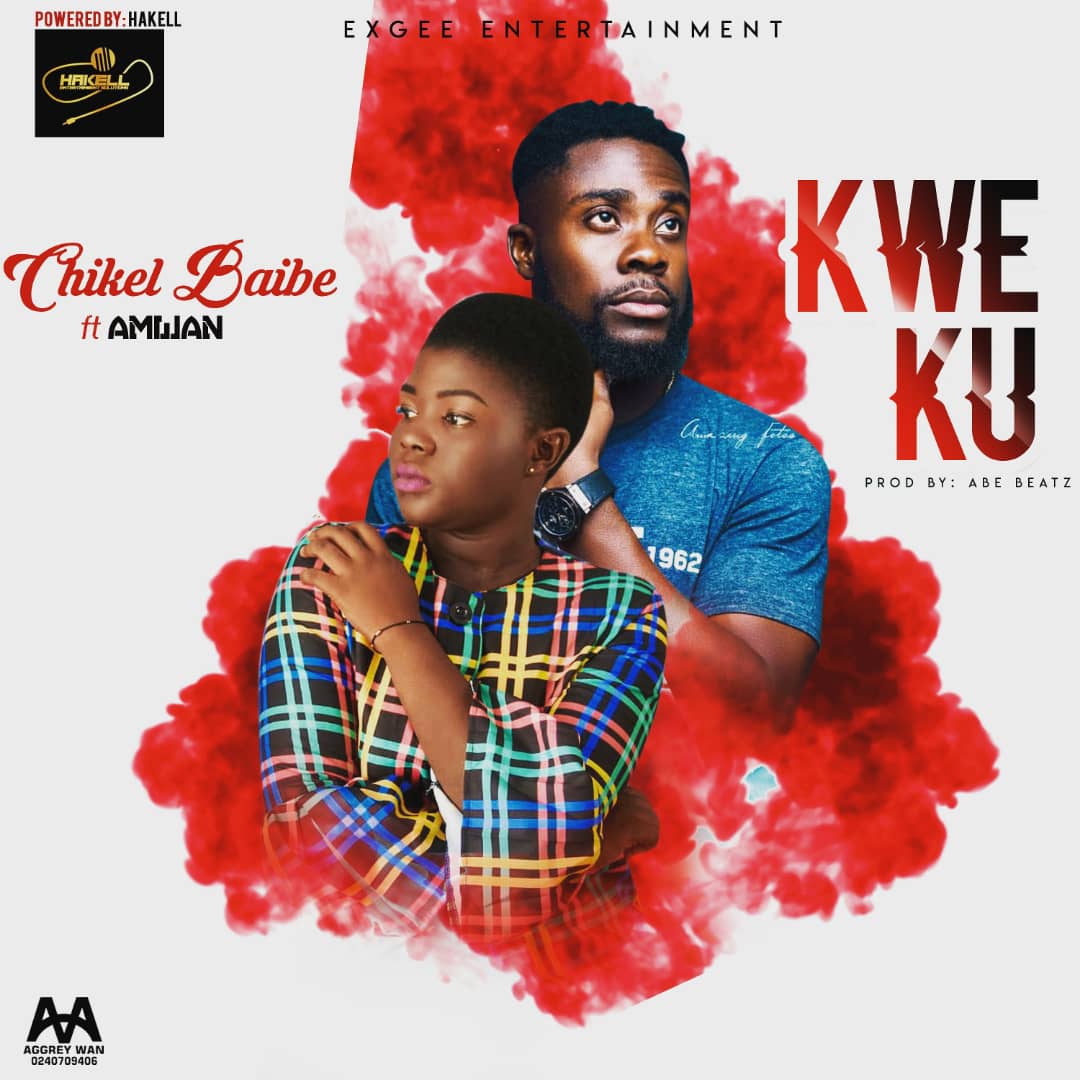 Budding singer, Chikel Baibe has finally dropped the much-awaited audio and video to her soon to be hit banger ‘Kwaku’, which features another talented budding act, Amwan.

This great tune was released under her record label Exgee entertainment. It was powered by HAKELL Entertainment and rightly produced by Abe Beatz.

The fast-rising songstress who has been in the music game for a year now already has some good bangers like Allo pastor, Pressure, Enemies.