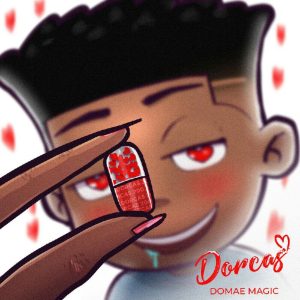 Domae Magic becomes first Ghanaian to release music in Dolby Atmos
First of all, who is Domae Magic? Domae Magic is a Ghanaian singer, songwriter, and performer who is poised to shake things up in the world of African music.

Born Dominic Ansah and based in Accra, Ghana, other information publicly available on the singer is few and far between, but what we do know and can tell you is that he makes amazing music and he means business.

With his very first appearance being a guest feature on Nigerian singer Yonda’s buzzing latest single ‘Oluwashe’ last month, which has been critically acclaimed by Afrobeat lovers worldwide, he comes through this time with his own solo offering, his debut single titled ‘Dorcas’. ‘Dorcas’ is an infectious Afrobeat tune that sees the talented singer narrate the seductive effect his love interest has on him, in sweet melody-filled vocals and the song was mixed and mastered in Dolby Atmos.

Dolby Atmos is the world’s leading spatial audio technology, a surround sound technology that makes listening to music go beyond the ordinary listening experience. The release of ‘Dorcas’ makes Domae Magic the first Ghanaian artist to release music in Dolby Atmos, a first for the young and growing music industry. ‘Dorcas’ was co-produced by Killertunes and Kitta Magnifico. Killertunes, known for producing some of the biggest songs for artists such as Wizkid, Mr Eazi, Timaya and more brought his magic to the table.

Is Domae Magic and ‘Dorcas’ worth the hype? We guess you’ll have to listen for yourself to find out, on this song as well the next one, as the singer also gets ready to drop his debut album. But for now, enjoy ‘Dorcas’. Stream or download across all major digital platforms here: https://domae-magic.ffm.to/dorcas 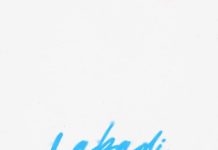 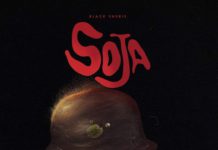 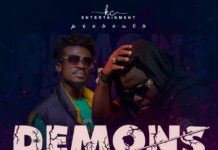 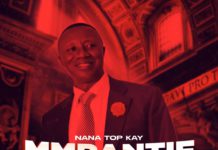 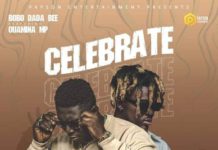 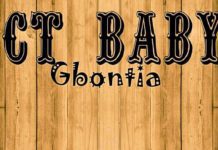