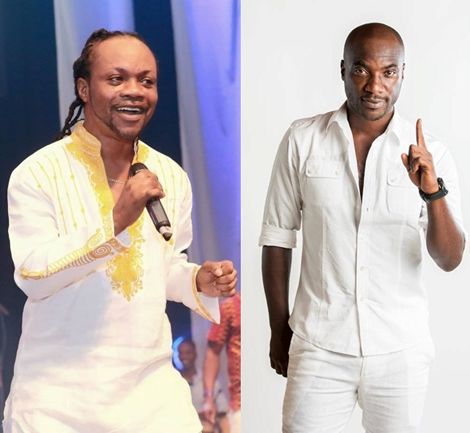 Kwabena Kwabena and Daddy Lumba who are both known NPP supporters have released individual songs for the opposition leader in previous elections but this time around joined their two powerful old and new singing forces to create the new tune which will surely be one of the biggest campaign songs for this year’s elections.

The song obviously praises Nana Addo, urges Ghanaians to give him a chance because he is God sent and also mentions a number NPP’s campaign promises including rapid developments and the ever popular free senior high school education.

Listen to the song produced by Oteng of Drumline studios below: 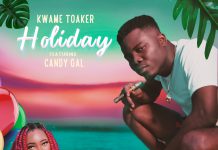 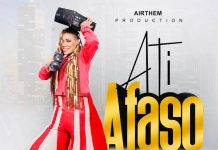 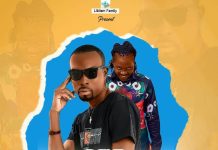 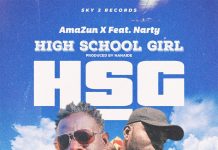 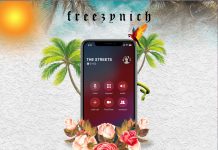 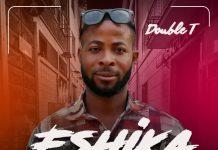 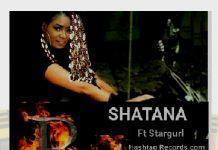 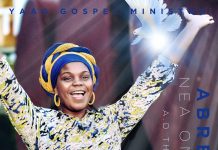 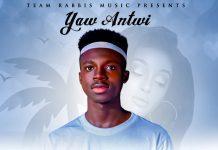 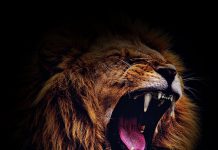