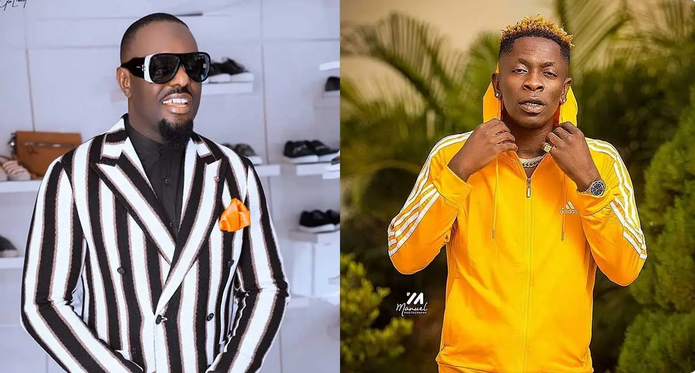 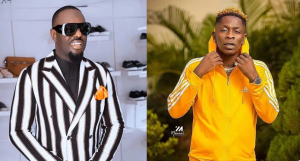 Shatta Wale, the Ghanaian dancehall king, recently said on Facebook that many people relate his appearance to that of Nigerian actor Jim Iyke.

Shatta Wale, who was beefing with Samini at the time, got himself into problems by allowing netizens to mock him when they said he resembled Nollywood actor Jim Iyke.

However, in response to Shatta Wale’s assertion, Jim Iyke, born James Ikechukwu Esomugha, stated that Shatta Wale is just having a good time and that he does not believe he looks like him.

In an interview with Joy FM’s Cosmopolitan Mix, he lauded the Gringo hitmaker, claiming he understood the pitfalls of show business.

Winning a Grammy will be one of my greatest accomplishments – Sarkodie